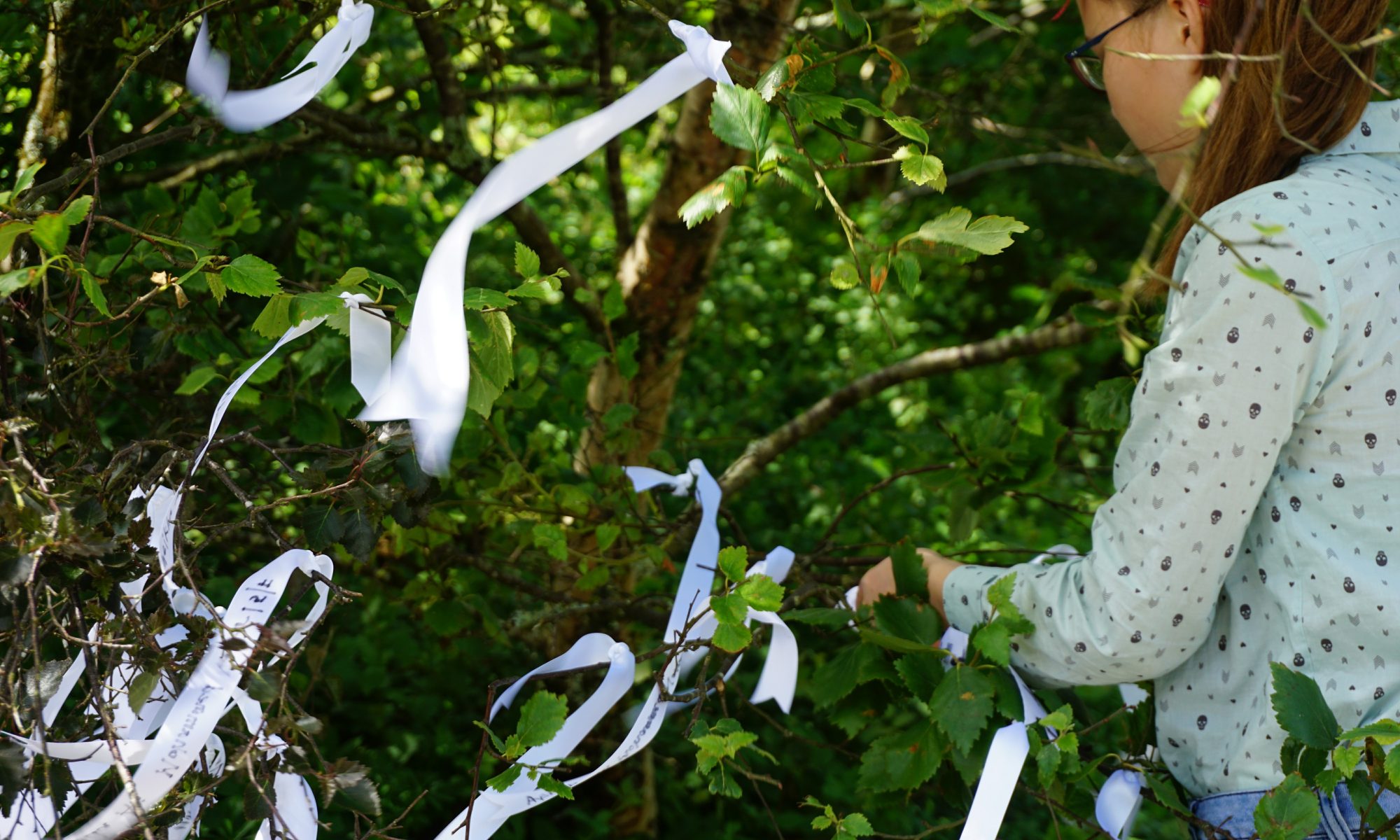 Remembering and naming the lost children.

Up to one million children have been killed or have died as a result of the series of wars across the Middle East and North Africa since the first Gulf War in 1991. The Western allies, including NATO, bear a major share of responsibility for initiating these wars, and the United Nations and the so-called International Community bears the major share of responsibility for the failures to prevent these wars, and the failures to make peace after the wars had begun.

Ireland has contributed substantially to these wars of aggression by allowing US military to transit through Shannon airport since October 2001.

About 3 million armed US troops, have transited through Shannon airport since 2001. A huge number of US military aircraft and civilian aircraft chartered to the US military have also refuelled at Shannon. We need to be asking questions about what those planes are carrying.

Are we in Ireland directly complicit in the deaths of all those children listed here?